This poster was a submittion for the "Design for peace" exhibition, that took place in March 2015 and was organised by the Cyprus Semiotics Association - CSA and the Alliance Française de Limassol.

Have you ever thought of how many military conflicts are ongoing in the world at this moment? Dozen of wars are happening right now, led my a cynical geo-political accounts of the world’s heavy weights, who gnaw out with teeth their leading positions. Flavoured with inadequate, one-sided information that is generously dispensed into the the ears of everyman, dissolving the objectivity. Controlled and directed by the government, subjective and immoral media is brainwashing the population, imposing the “correct” point of view on a daily basis, leaving people with predetermined opinion and a bitter sense of hatred for the rest of humanity. Turning murderers into national heroes, and wars into a rating-raising marketing campaigns has become a trend already.

Who is the victim then? It is you, me, us. Every man who had ever decided to have his own “non-popular”, not orchestrated opinion, every man who gets a bullet in his head while fighting for someone else’s beliefs, every child who is raised with a feeling of superiority towards others and hatred in his heart.

Violence has to be stopped now! Whatever is the excuse for it: colour of the skin, the god you chose to pray to, political party you did (or didn’t) vote for, or your sexual orientation. 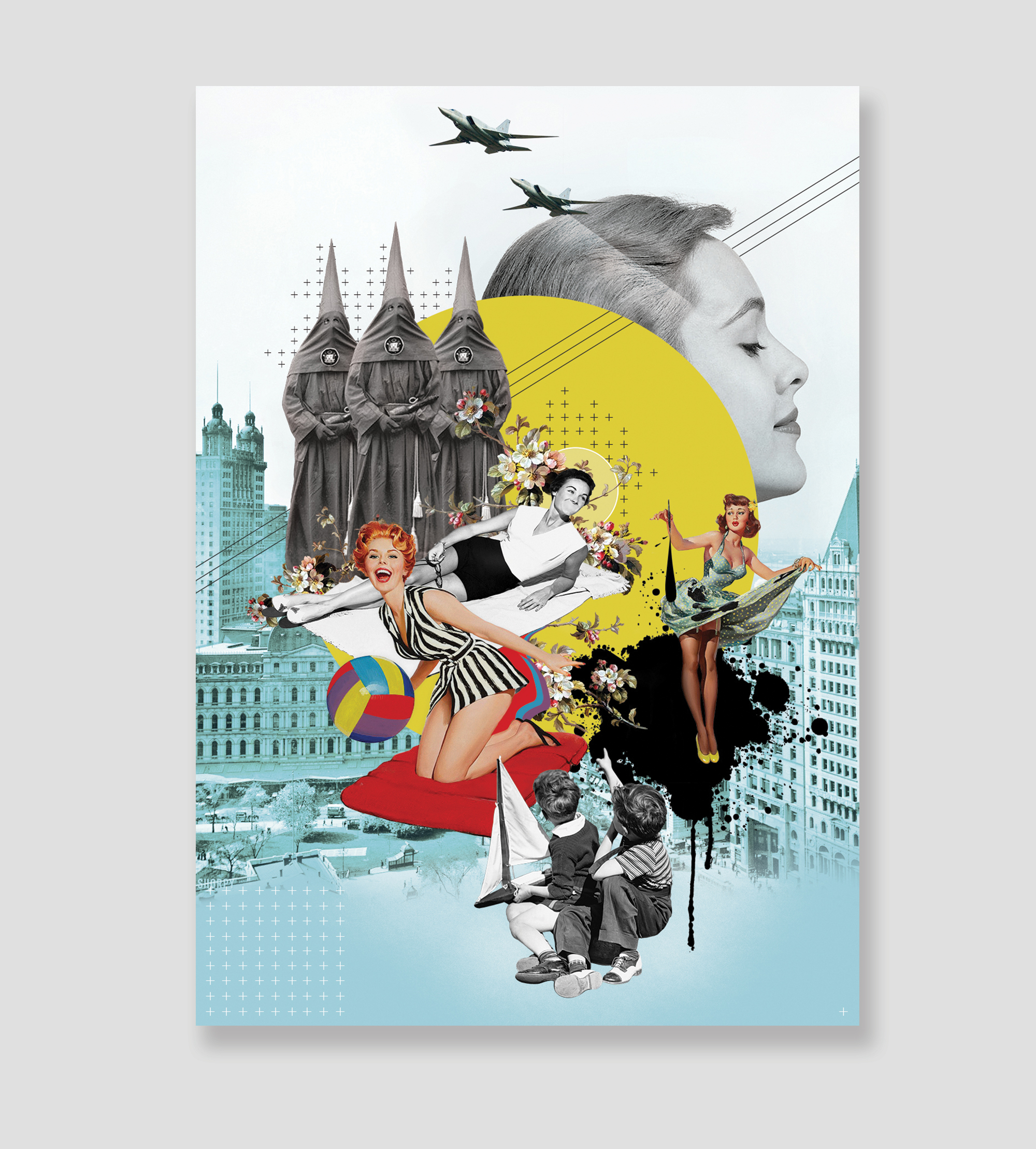