This poster was a submittion for the First International Cyprus Poster Triennial (CPT) in 2018.

There is an undoubtedly strong connection between Cyprus and Russia that dates back to the late Soviet era, when Cyprus would export agricultural products and import military equipment. In the late 1990s there was a significant inflow of migrants from Soviet republics in Cyprus and a large community of Russian speakers started to form.

Following collapse of the Soviet Union, relations still remained strong. It was to Russia after all that in 2011, the communist run government of Demetris Christofias turned to for a €2.5 billion loan.

Thousands of Russian speakers reside in Cyprus today, with the majority being located in the costal city of Limassol, boosting the economy of the country with generous investments into properties and businesses.

We definitely could say that there is a whole variety of political, economic and cultural reasons of why Cyprus has become such a favourable destination for the post-Soviet nations migration. One of the major reasons is the language factor, precisely Cypriot dialects. 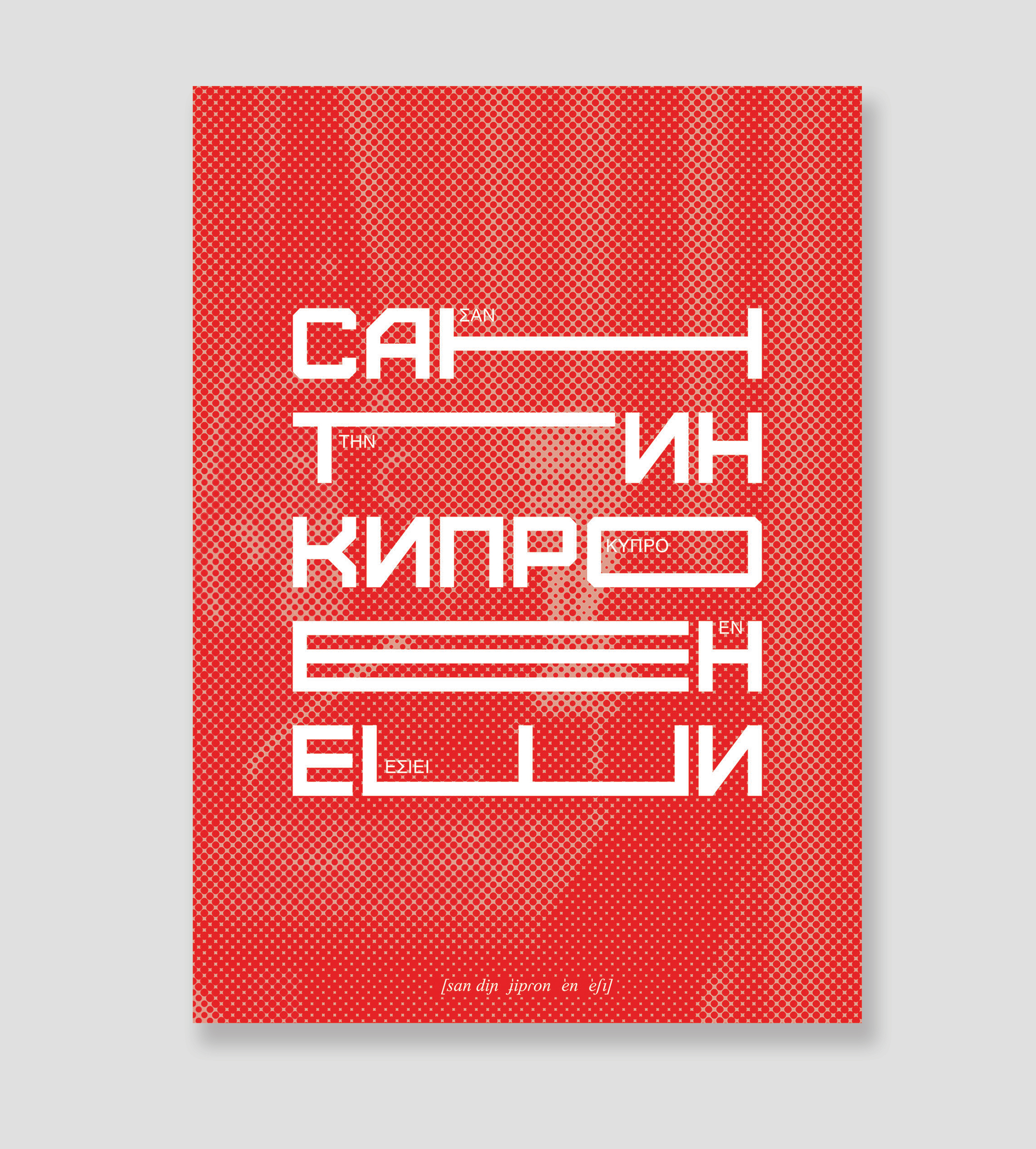